ABOUT THE INSTRUCTOR – RICHARD SHAW

I strive to develop every player’s game, always trying to make them better. I believe in 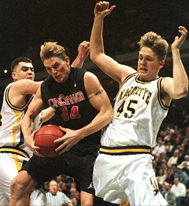 every game or every practice, players can see improvement. Players are always learning something new from the time of the beginning of the game with the jump ball, until the buzzer goes off at the end. And I love the feeling after I see someone make their first basket, block their first shot, throw an assist to their open teammate for the first time or the first time they high five their teammate and realize what the game is all about , it’s all about fun!!! 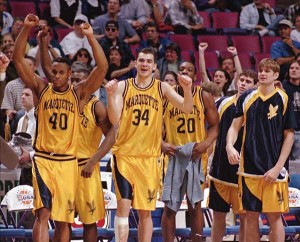